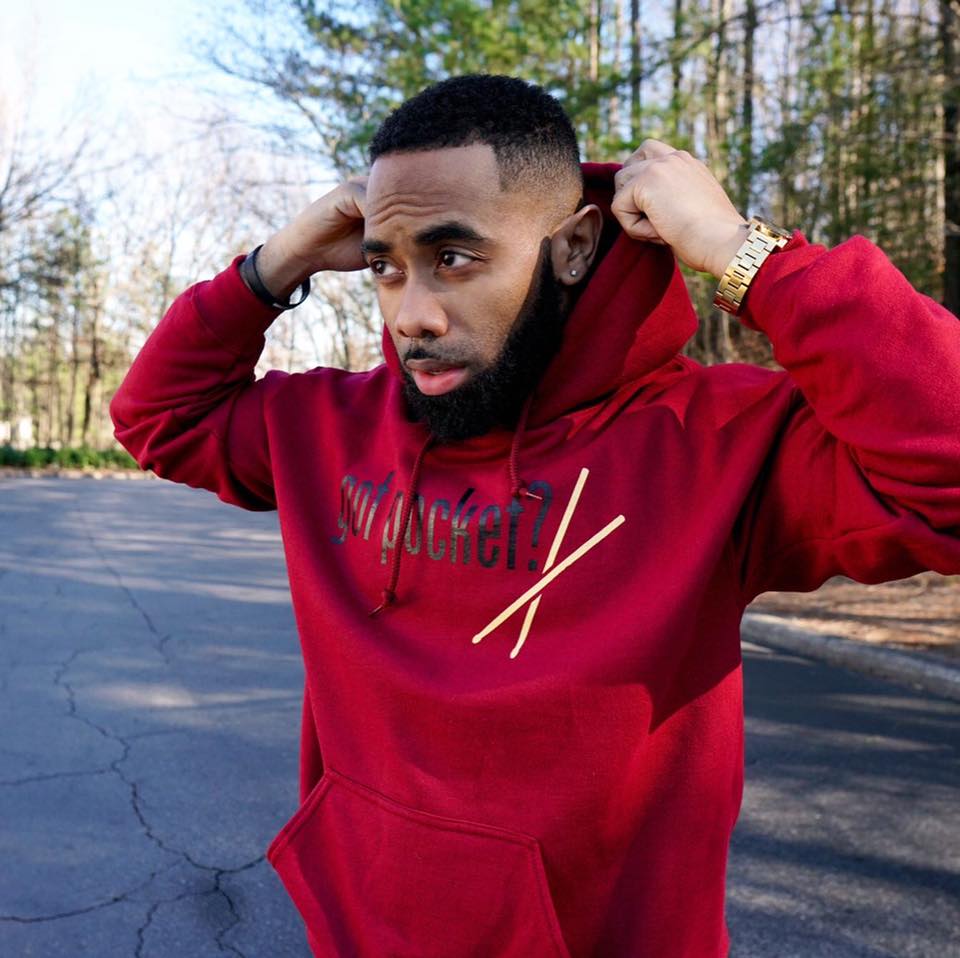 J-rod’s an unquestionably talented drummer, as well as a programmer, arranger, and producer: he does it all, and then some.

Born in 1992, Jerrod ‘J-rod’ Sullivan grew up in a family who loved listening to music.

By the time he was two, J-rod was drumming along to songs on kitchen pots and pans.

Through church and school, he worked on his music – participating in bands and teaching himself guitar and production.

J-rod made it his number one priority, practicing for hours every day. By 2006, J-rod had begun posting drum cover videos to YouTube and was starting to build a fan base.

He went on to study music performance at the Atlanta Institute of Music, graduating in 2012 – and he joined the band The 4 Korners in 2013.

Today, J-rod’s an unquestionably talented drummer, as well as a programmer, arranger, and producer: he does it all, and then some. 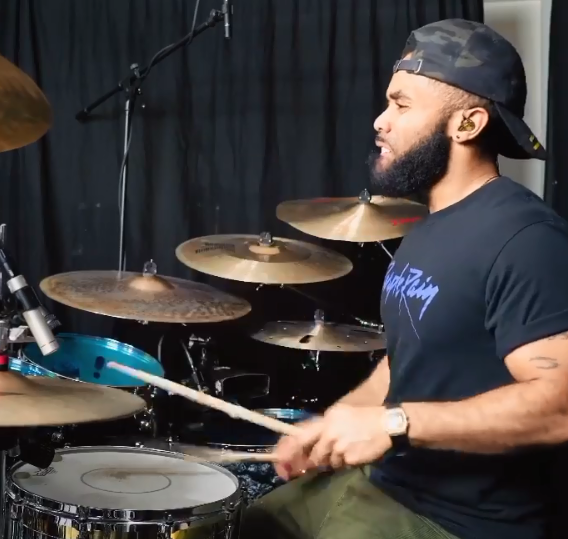 In this drum lesson J-Rod Sullivan (@jrodsullivan) is breaking down this insanely cool and challenging... 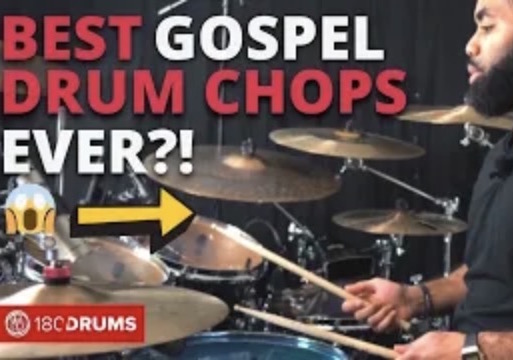 In this drum lesson, J-Rod Sullivan (@jrodsullivan) is teaching us two insane fills. 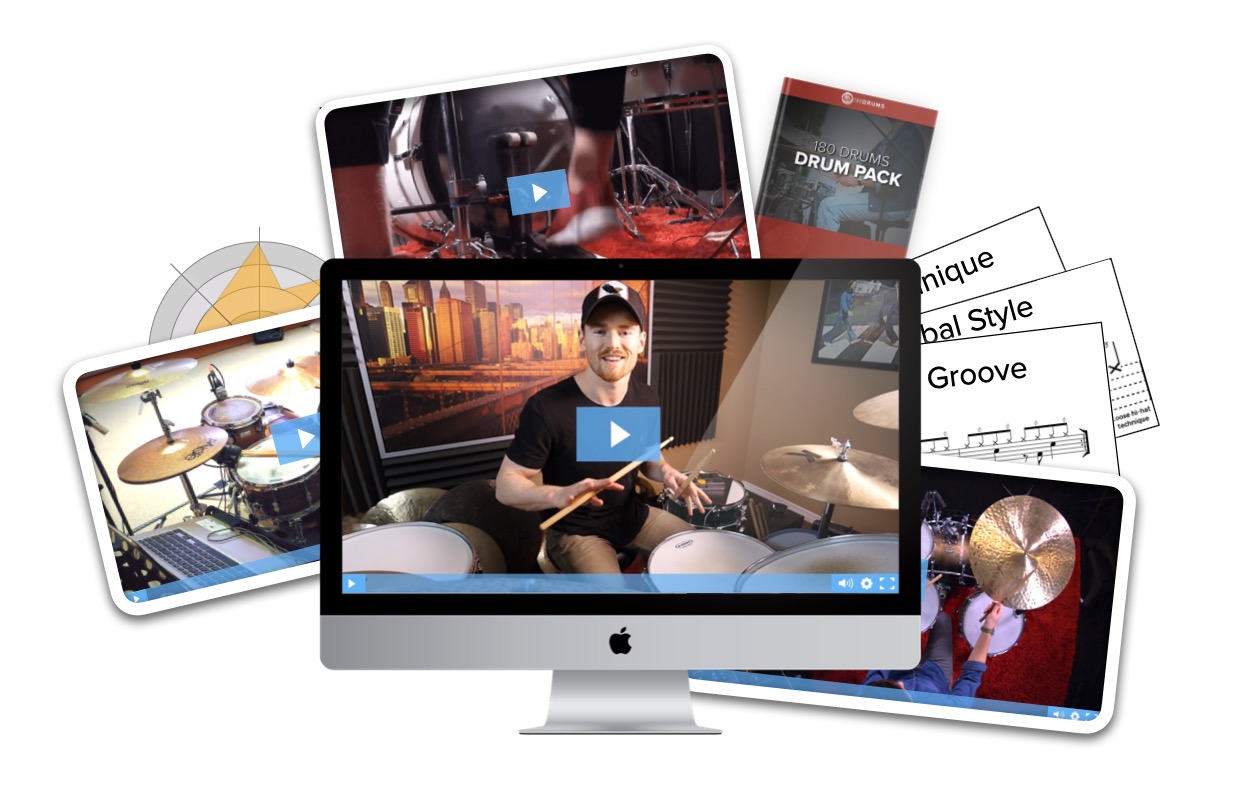 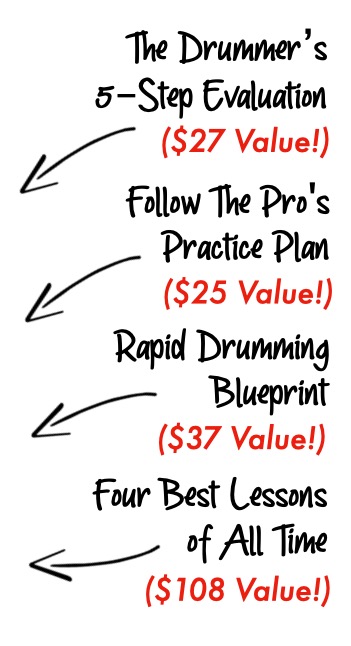 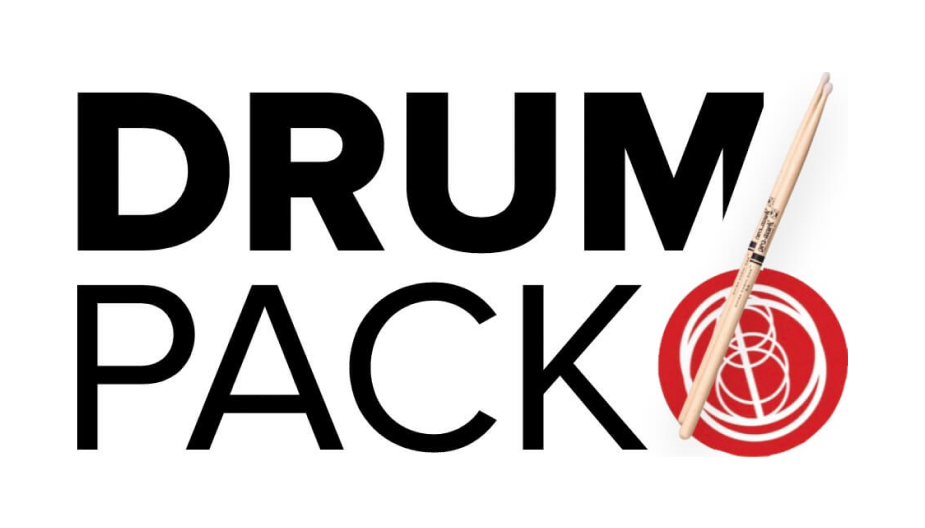