In this Episode Caleb Crosby, drummer & member of Tyler Bryant & the Shakedown gives us the scoop on his experience touring Europe opening for ACDC, being a member of a full-time rock and roll band, The Shakedown, meeting Tyler Bryant, and why he and the Shakedown avoid using a click/metronome for their live performances.

It’s an action-packed episode with some amazing stories, including how the rhythm section of Tyler Bryant & The Shakedown got called to play for Chris Cornell (Soundgarden, Audioslave) in front of one of the biggest crowds of their career.

Caleb Crosby is a drummer and instructor based out of Nashville, TN. A graduate of Belmont University, Caleb has played with a wide array of artists. As a member of Nashville-based rock band, Tyler Bryant & the Shakedown, Caleb spent 2016 touring the world with AC/DC and Guns N Roses. You can expect a new album from Tyler Bryant & the Shakedown, with Caleb on drums, in 2017.

What You’ll Learn From This Podcast

What life is like as a member of a band.

The importance of working with people you compliment.

How opportunity finds you when you put your head down and work.

“Don’t always rely on a metronome. Don’t think that’s the only way.”

“You don’t always get it right the first time… It’s part of the process.”

“Let the space do the talking.”

“It’s the touch on a drum set (that matters most).”

“If you’re in the industry, you know there are a lot of ups and downs.”

Chris Slate: epitome of a train, with ACDC. Solid time and feel.

Zoro: How to groove and create a sound from your own touch.

If Sean’s not out with FGL, he’s speaking to school students about how to achieve success in their lives... 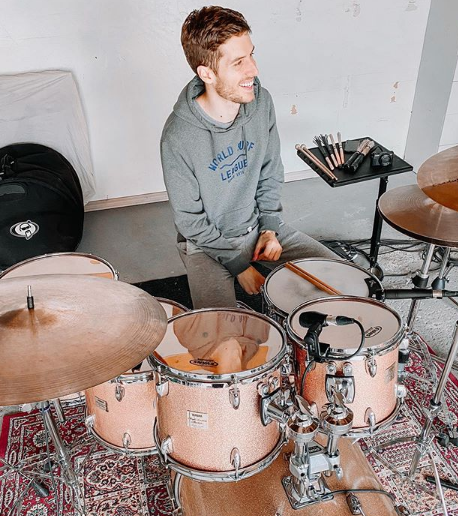 In this drum lesson Jon Foster (@jonfosterdrummer) is teaching the ... 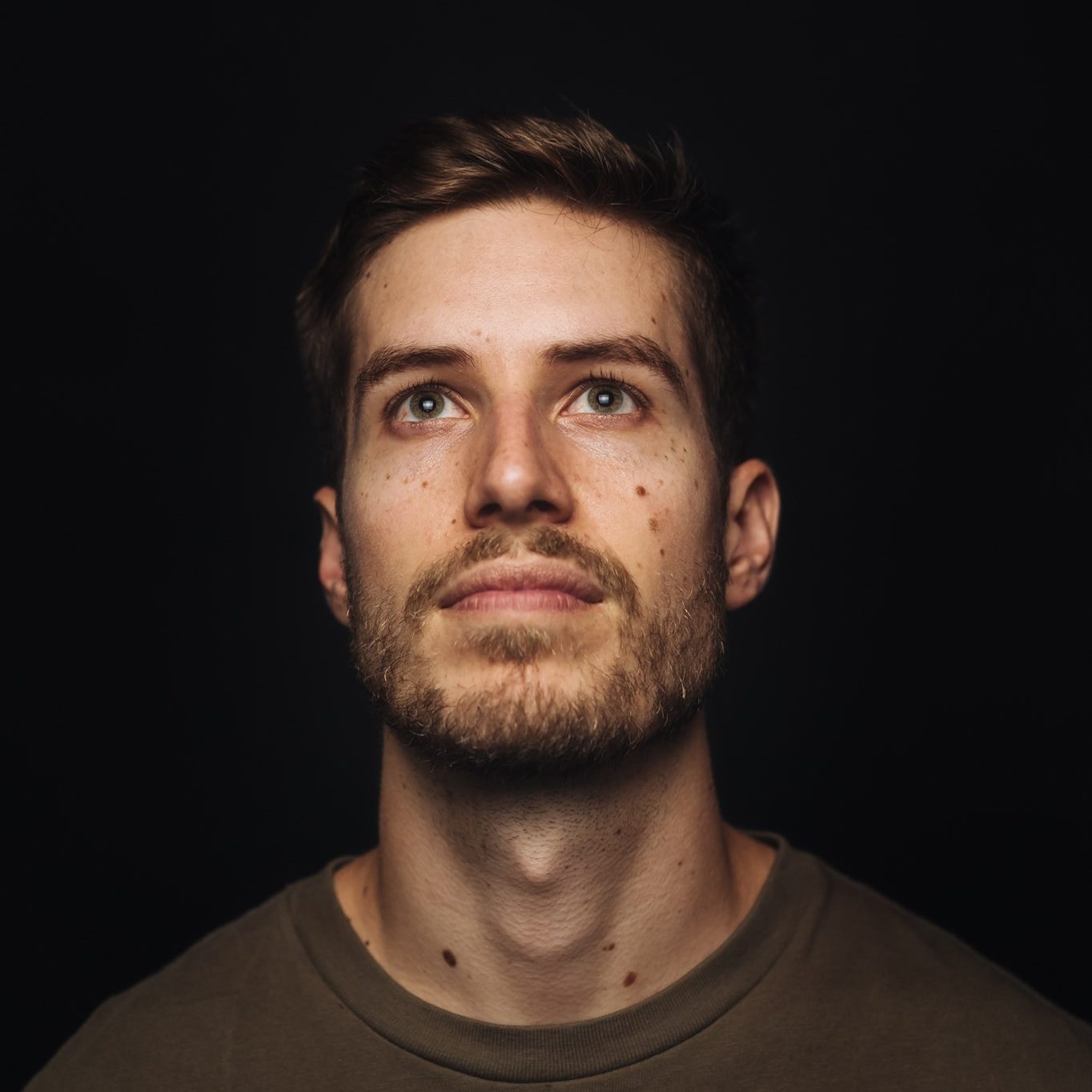