Today we’re talking with Craviotto Drums to learn about how they have become one of the most well respected and sought after custom drum builders around.

“The drums speak for themselves.” – Nathaniel Mela

Nathaniel plays a major role in helping bringing Craviotto drums to the marketplace. He’s also surrounded by Craviotto drums daily, making him one of the luckiest guys we can think of.

Nathaniel gives us the lowdown on his experience working with Craviotto and the backstory of Johnny Craviotto. He shares how Johnny growing up using drums from the 20-40’s had an impact on Johnny’s inspiration to pursue a particular style of drum crafting after seeing a shift from major manufacturers to ply drum shells in the 80’s.

Craviotto one-ply, solid shell drum sets provide a sound and feel that is instantly recognizable. Each drum is handmade from premium quality, hand-selected wood boards. We begin at the source to ensure your instrument is free from imperfections. From there, each drum takes several weeks to make – start to finish. The result is an instrument that speaks for itself and inspires others.

Each Craviotto one-ply, solid shell drum wears over one thousand fingerprints from the pickiest, most exacting talented drum craftsmen in the business. You bet and proud of it. From Maple, to Ash, to Walnut to Mahogany, let the fine craftsmen at Craviotto construct the instrument you’ve been seeking.

Why listen to this episode? You will learn How:

Ringo Starr playing drums on the Ed Sullivan show impacted the culture of drumming as a whole and especially for companies like Zildjian Cymbals and Ludwig drums.

Jake Nicolle messed up on a Snare trade that led to the formation of 180drums.com with Steve Augustine (I didn’t mess up that bad on the trade)!

Johnny used to tour with Buffy St. Marie, Neil Young and many others

the early 20s, 30s and 40s drums had an impact on the Craviotto sound

Listen to it on iTunes.

“All these guys have approached him and I think that stems from the fact that Johnny is really doing something unique.”

“The drums speak for themselves.”

Huey Lewis and the News 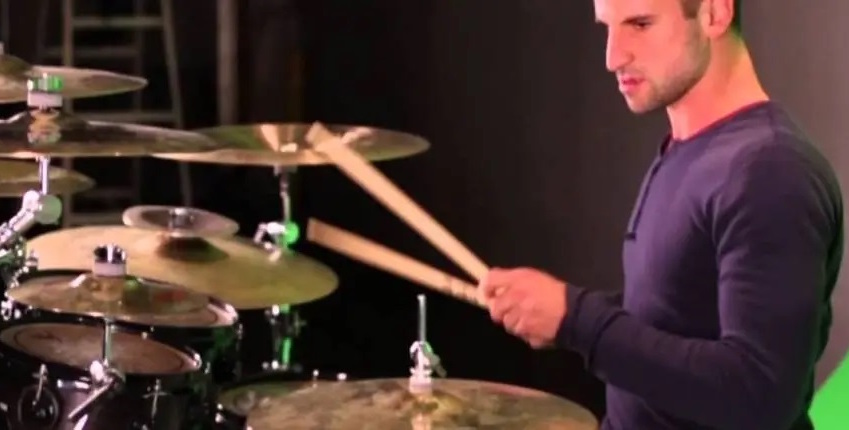 “Out of everything I’ve done musically… such an easy idea is getting me traction.” – Tristan Kelley

Jay Weinberg, the 26-year-old phenom behind the drums for Slipknot, joins us this week on the Podcast...