Jay Weinberg, the 26-year-old phenom behind the drums for Slipknot, joins us this week on the Podcast to share about his experiences playing drums with everyone from Madball and Against Me! to Bruce Springsteen’s E-Street Band. That’s right folks. Springsteen to Slipknot, Jay can do it all.

Now residing in Nashville, Jay shares about his recent travels around the world, his love for painting and the first time Bruce Springsteen called his cell phone to ask him to fill in for his dad Max Weinberg. Jay also concentrated on Marketing during his studies in Business School. This episode was a blast for us to tape and we’re excited to you to learn Jay’s uniquely developed skill of focusing in on the task and hand and taking trials by fire.

“It wasn’t verbal learning lessons… it was harnessing the broad strokes of the songs.”

“You have to create space to pull back and keep it musical.”

“No one’s going to want to tell you twice.”

“You have to arrive… the way the music has to feel.”

“I became an even quicker learner… honing my skills of just taking a kernel of what someone said and practicing psychotically to make sure I delivered.”

“Slipknot… It’s the most physically and mentally exerting thing I’ve ever been a part of in my life.”

“Keeping a responsible meter… that’s super important to me.””One of the things I carried from playing with bruce was a sense of time.”

“One of the things I carried from playing with bruce was a sense of time.”

“I want to headbang… and head banging requires following a steady meter.”
“There’s a yin and yang in music… a soul in it… the push and pull… it’s like a slingshot.”

“Aside from Bruce, I’ve never really played with a click live.

Sometimes playing with a click isn’t going to achieve what this band needs.”

“Anything I’ve ever been a part of I’m playing with people that have really strong work ethics.”

“You have to be the best that you can be.”

“If the attitude is there… if the vibe is there… if I put fourth the passion I know this band is about… I might not know much today… but I know the intensity and the passion that surrounds this band… and what’s expected within and outside the band… there’s just an expectation that you go with these things.”

When it comes to learning songs:

When it comes to auditions:

“Put my thinking brain aside.”
– not think about auditions or think about anything except for the music
– I feel in that moment… just have fun with this
– What’s the worst that could happen?
– trust your instincts… trust your abilities and when the door is in front of you… kick it open

To anyone interested in playing for a living:
Always do it because it’s fun… If you have a passion for it, or an interest in it, go for it. That’s been the most important common thread. Yes there’s hard work, important challenges but it’s all about pushing through those and improving on the things you want to improve on. We do this because we have fun… and always learn from each other. Every drummer out there has something to learn from every other drummer. 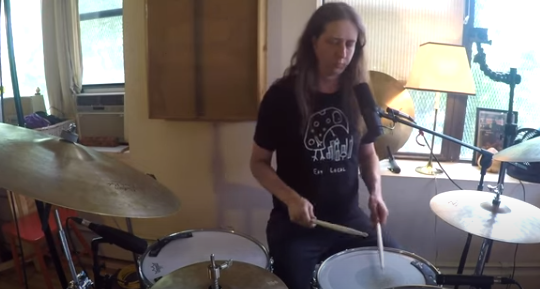 In this drum lesson, drum recording legend and all around good dude – Gunnar Olsen (aka @gunbuns) is teaching us ... 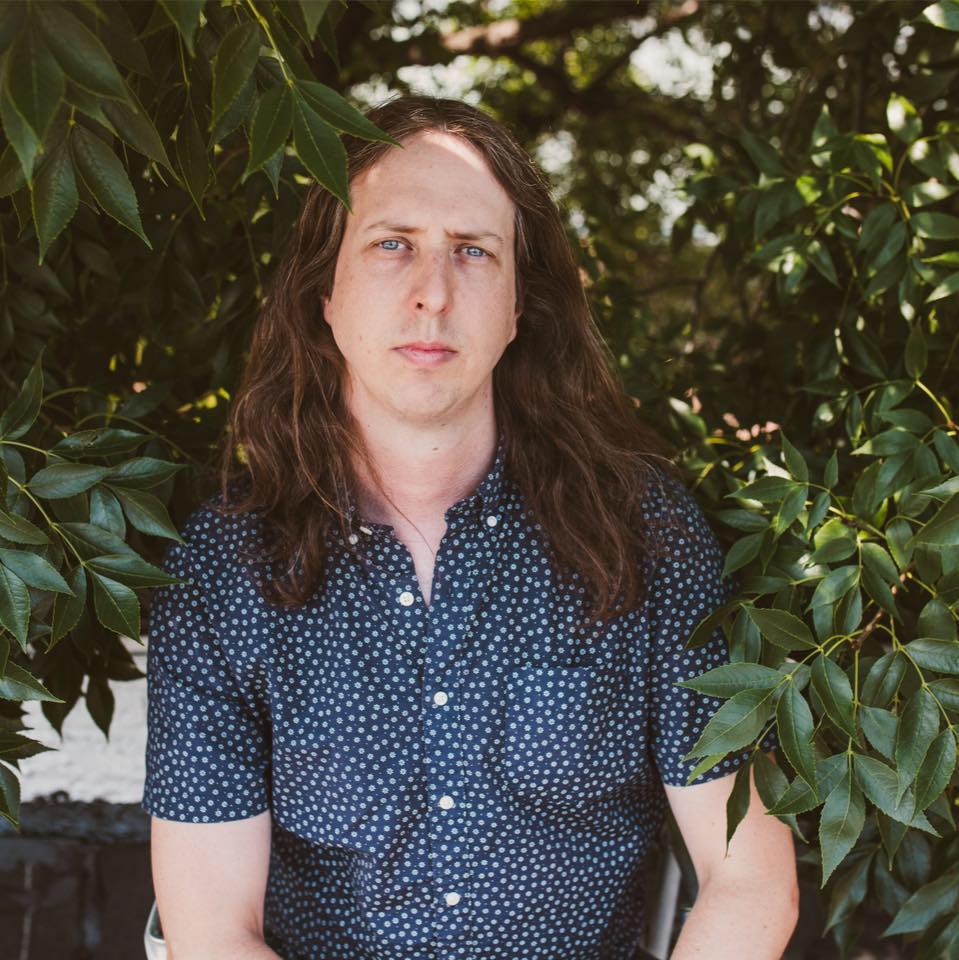 How To Get An Endorsement – Emily Smith Zildjian A&R

Greg Clark Jr had played with everyone from Cody Simpson to Snarky Puppy to Leann Rimes...