Slow Is Fast, Fast Is SLow

This is one of the most valuable nuggets of wisdom I’ve ever been taught and it’s the wisdom of slow.

A few years ago I felt inspired to study mixed martial arts and found myself taking Kung Fu classes, studying the art of Ving Tsun (Wing Chun). This ancient form of combat instills many important principles but there was one thing I noticed my instructor saying more than anything else…

“Slow down Jake… and remember; slow is fast… and fast is slow.”

I think it’s normal to want to rush something. To want to reach the end result. To want to play the groove at 120 or shred the fill at 150. Only problem: trying to go fast is the surest way to slow down the speed at which you learn something new.

When you go fast, you don’t give your brain the best odds for learning as quickly as you’d like. If any of you have ever tried to teach some one else something, you’ve surely observed how much their eagerness to perform the task at a high speed gets in the way of them learning the proper technique and fully grasping the pattern at hand.

Here’s what I always do when learning something new:

1) Play it Right, The First Time

When I’m first starting a new pattern, speed is actually irrelevant. My only focus is to play the pattern right every single time. That will likely mean I’m playing it incredibly slow, giving my brain a consistent pattern for it to pick up. Playing too fast only let’s my brain slip into what it thinks is coming next, inevitably leaving a stutter in the learning experience.

There’s a reason this is written on every PDF downloadable through 180 Drums. It was something I noticed; first in myself, then in my students success. By saying it (counting out-loud) while playing it, you further maximize your brain’s awareness to the task at hand. The first thing students would say is “but it feels so much harder, why should I count?”.

It feels harder because more of your brain is engaged. This might force you to go slower in the short turn, but in a very short period you’ll have a much better grasp of what you’re playing, as well as cognitive (brain power) ability while playing the pattern later.

The first thing we do when we begin to master something new, is we believe harder patterns will be easier to learn. This is only true if you’re not trying to grow as a drummer. When you first started playing (teach a brand new student if you forget what that felt like) you could hardly hit one note right at a time, yet you eventually learned how to play the pattern. For some reason, as we get better, we begin to believe playing drums shouldn’t feel that difficult anymore.

We dislike the discomfort. We avoid having to go that slow, or play a pattern that foreign. We stop growing. If drumming doesn’t occasionally feel as difficult as it did when you first started, then you’re not pushing yourself hard enough.

Learning things that force you into a place of feeling like a complete newbie doesn’t mean you suck, it means you’re about to learn entirely new skills. This is a good thing. Embrace the suck. Hone the suck. Learn something new. Start over. Push yourself and become a drummer that doesn’t stop at the slightest form of discomfort. 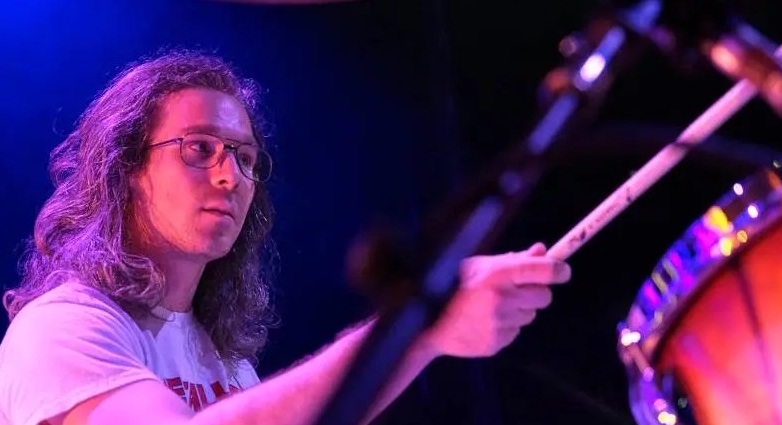 Max purposefully made sure that the first time he played Miranda Lambert’s songs was at his audition to play with her...

What To Look For In A Great Mentor | Ben Bradley, Drummer For Brett Kissel

The only thing that being a three-time CCMA Drummer of the year means is that you’re willing to work hard... 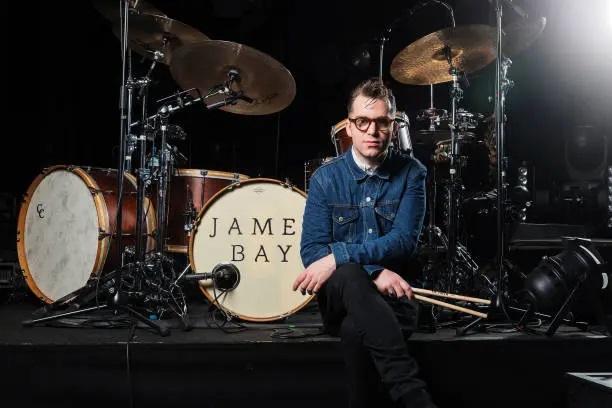 Aside from being an accomplished tin whistler, he plays drums in his spare time with artists like James Bay...