Steve Goold has played for Owl City, Sara Bareilles, Ben Rector, Mat Kearney, Paul Baloche and many others. He emphasizes the feel of everything he plays over the specifics of what he’s playing.

Having said that, Steve still approaches the drums with a scientific focus on playing parts he believes best compliments songs, having led him to tour the world playing on the biggest stages and in front of millions on late night talk shows.

Steve is also the founder of thedrumlibrary.com, an education website, much like 180drums.com, that is focused on providing students access to his personal, unique, insights on what it means to play drums in order to make a living doing so.

Learn how to be the most positive, influential and authoritative drummer possible.

The importance of embracing various styles and genres of music

“On the Inside” mentality

How to thrive in negative environments

The importance of relentless improvement

How to build a team mentality

The qualities of the most successful musicians

Most useful skills drummers can acquire

How to be a go-to drummer

The importance of remaining flexible

How to play for the pedestrian 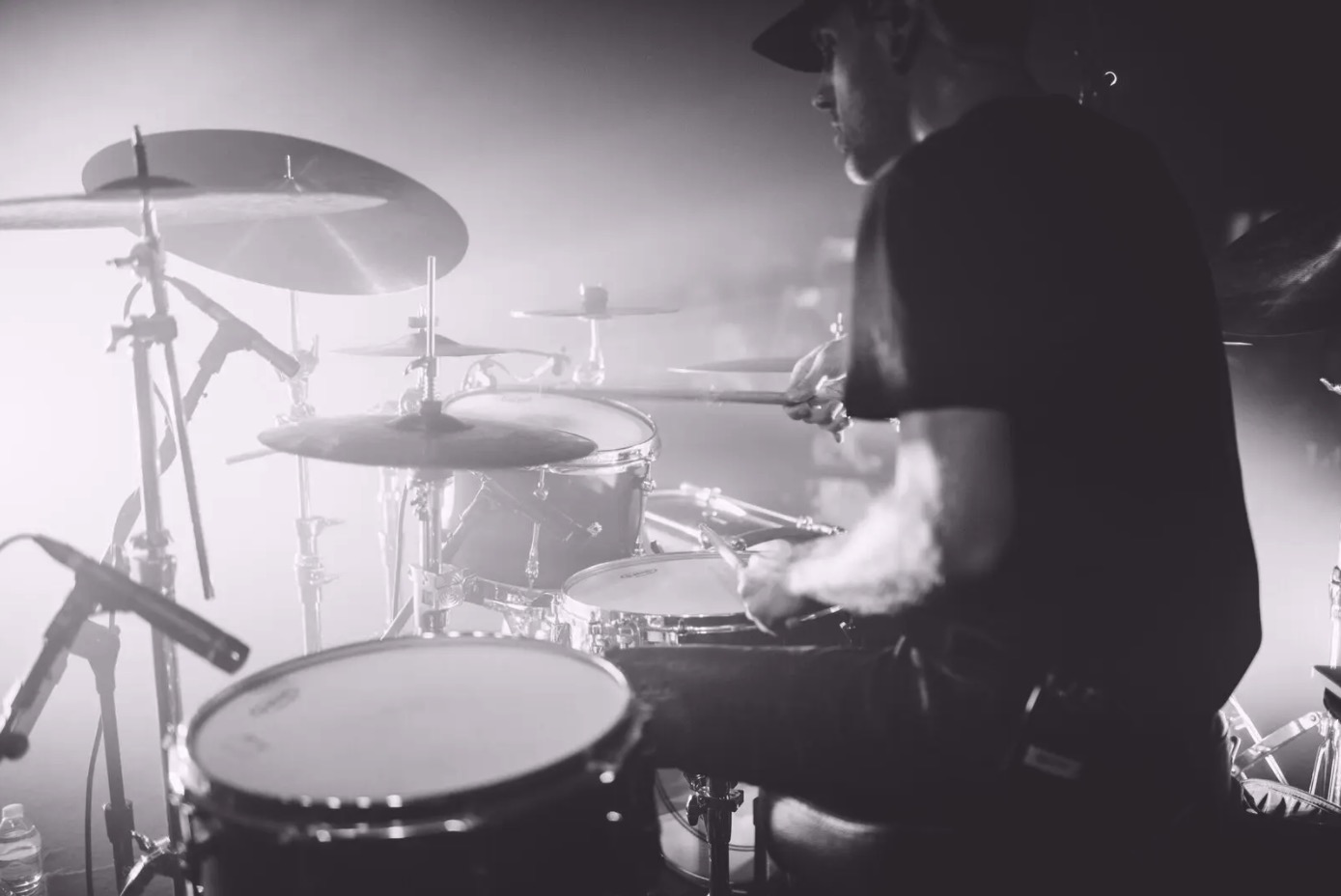 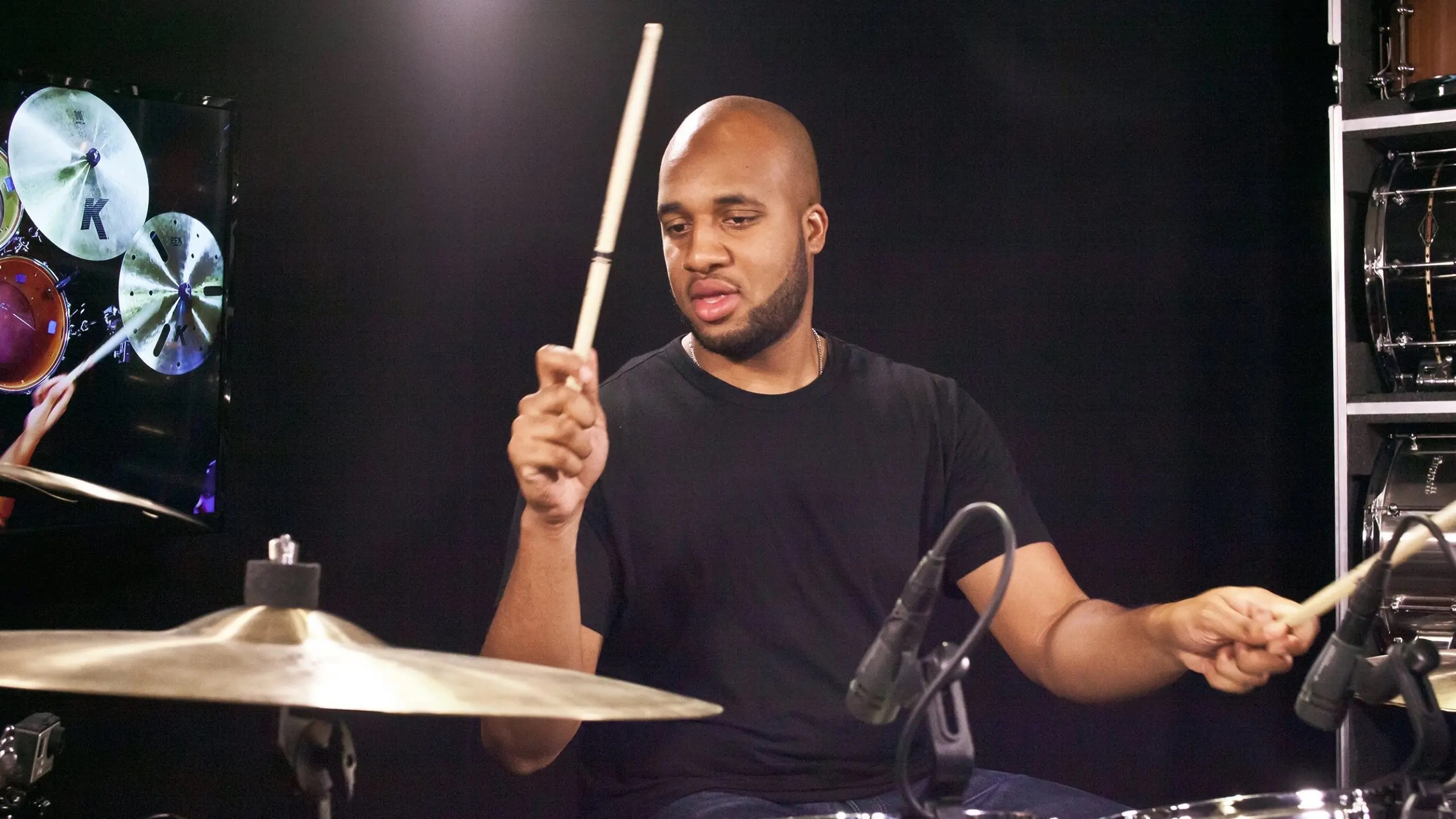